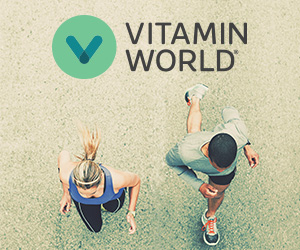 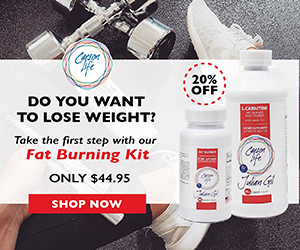 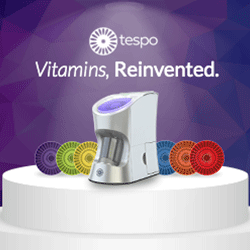 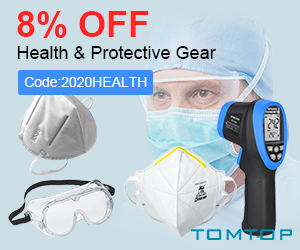 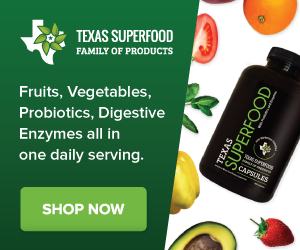 Save $50 on purchases of $425 or more at FSAstore.com with code September50 at checkout. Cannot be combined and one time use. Brand exclusions apply.